I have done the unthinkable. I have plunged into the void and weaved together the fog of uncertainty into an artifact of gaming.

Metaglog, the hulking amalgamation of a desire for solo GLOG adventures and an unending stream of gretchling jokes is finally gestated. The game bested the ordeal of being tested. The systems are all in place. This is a demo, but it’s atleast an hour of fun.

Who volunteers to face the beast? Who wants to play the METAGLOG?

Your weapon: some dice and a pdf reader.

Your quest: Destroy it.

• No world: Everything is forgotten. The world unmade at its seams.Only strands of reality are left.You: a Weaver collecting memories, stitching the holes in the fabric of spacetime.

• You made this? I made this: Make your own game, by naming monsters, establishing facts, and recreating the forgotten realm, like a god.

• Unexpect the expected: Delve into a metaphysical narrative about the world of tabletop RPGs, featuring chaotic chess figurines, fighting the book itself and an epic finale versus the mysterious Dungeon Master.

• Character Builds that build character: Combo together rare backgrounds and personalities to get the most out of your hero. You’ll need it in the dungeons.

• Steal this game: Each step of the hero’s journey, comes with its own easy-to-plugin roleplaying system. Steal it for your own games, if you dare.

Please leave a comment below, which PDF reader you used. Not all of them support formfillable fields, which are super convenient here and I’d like to compile a list of which one’s actually support the game. The pdf reader integrated into Firefox certainly works.

Thank you. It worked fine with Adobe Acrobat 9 Pro. 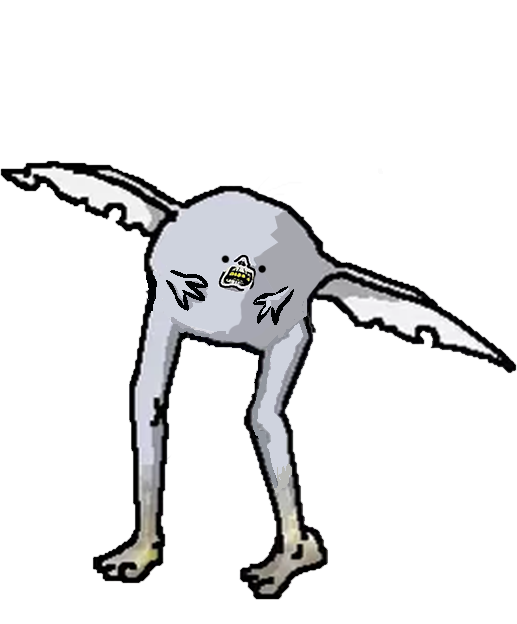 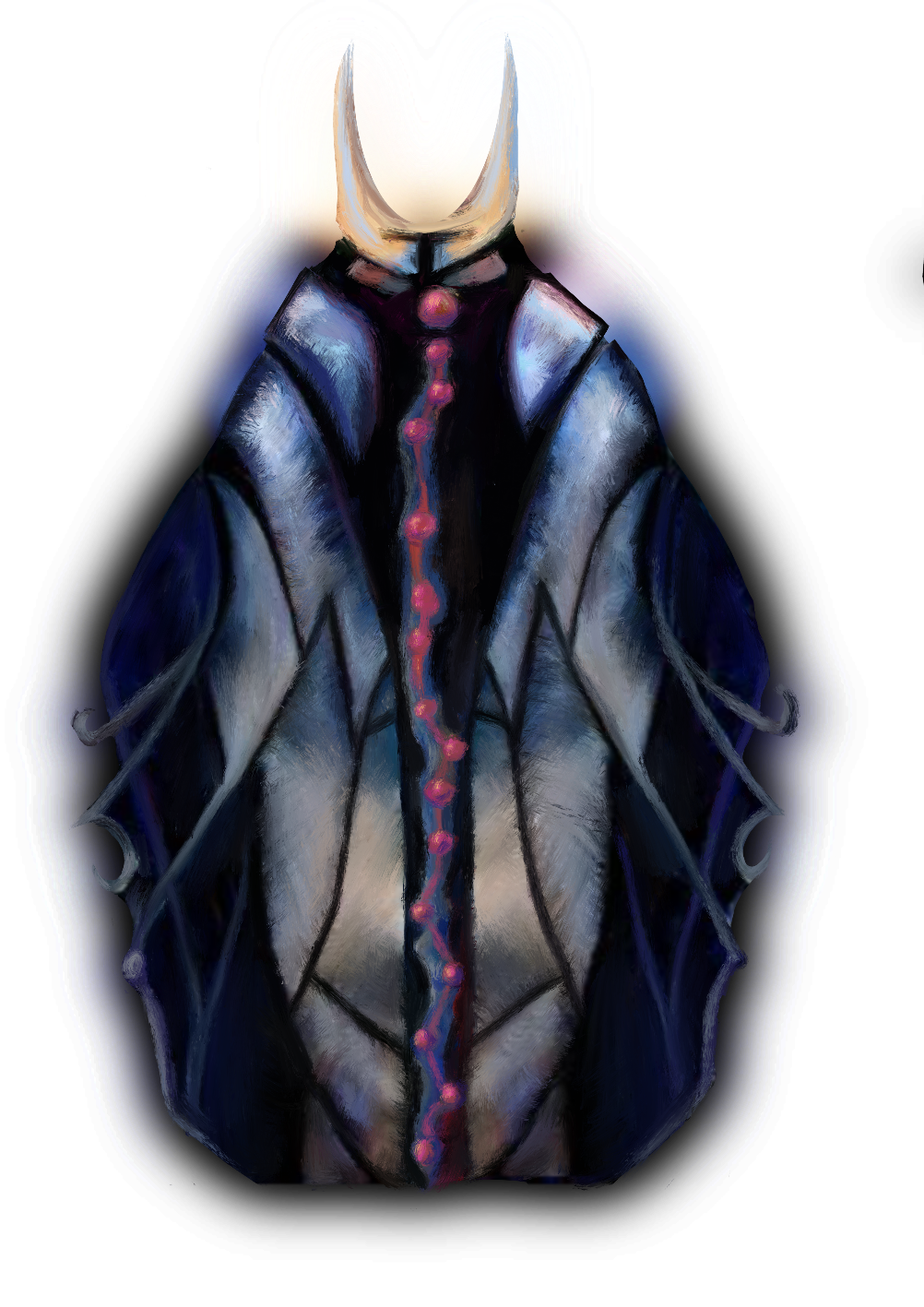 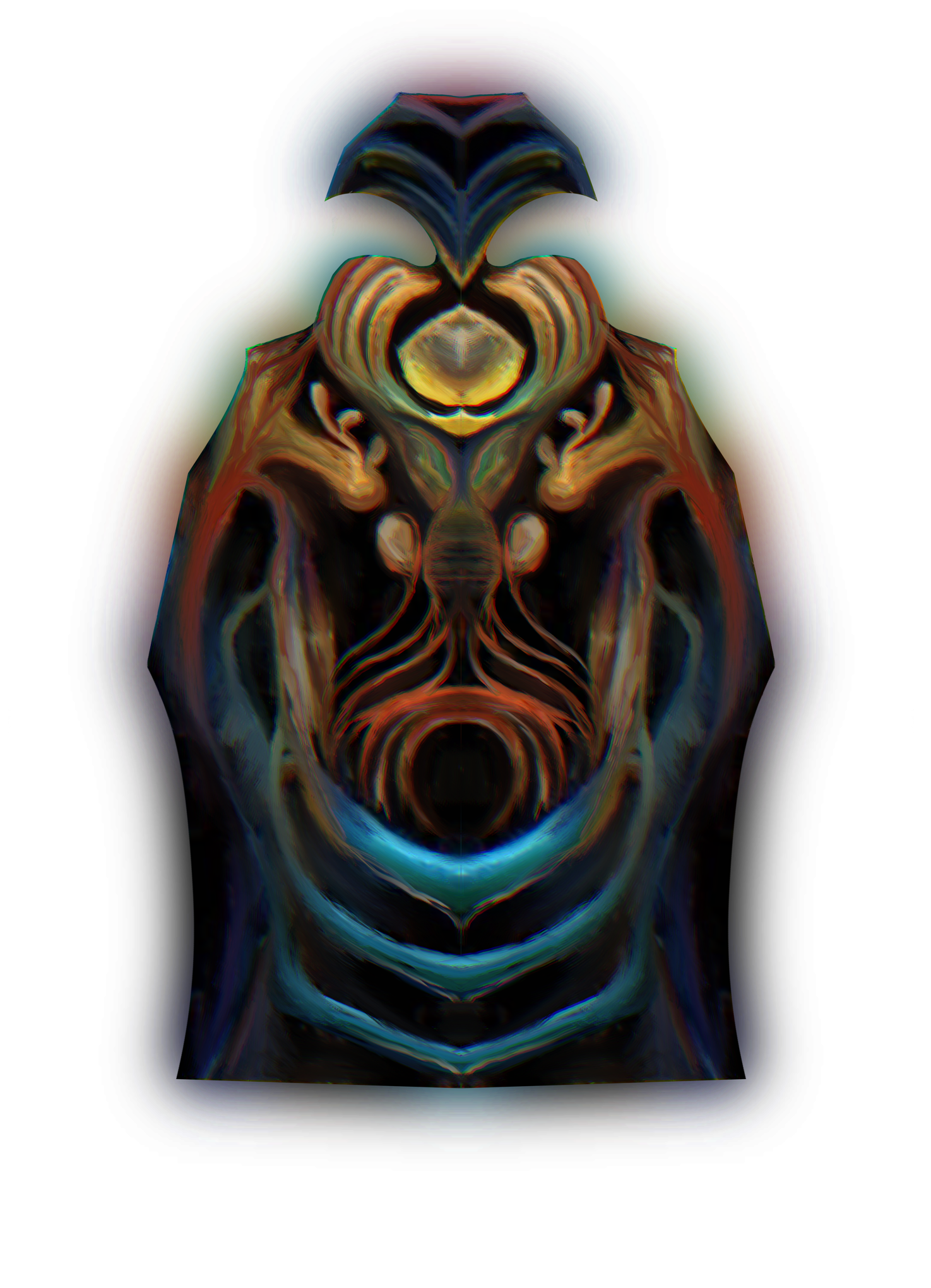 MAKE YOUR OWN SPELL MACHINE 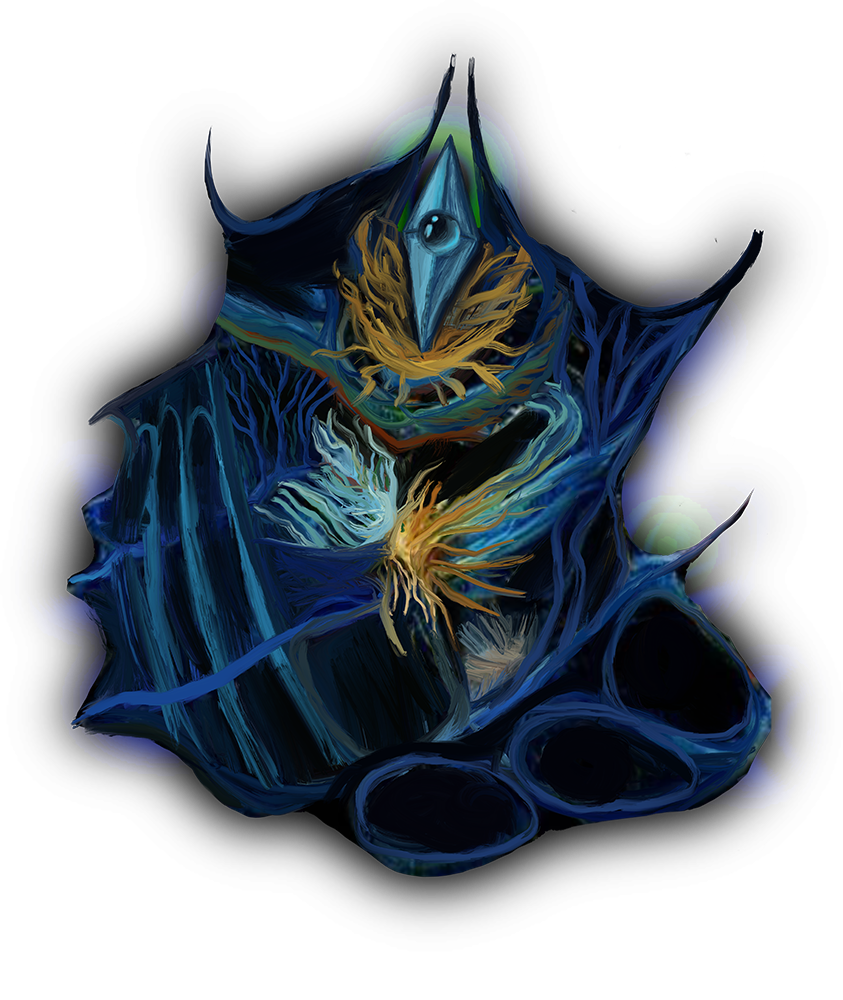 Rocks at the end of time